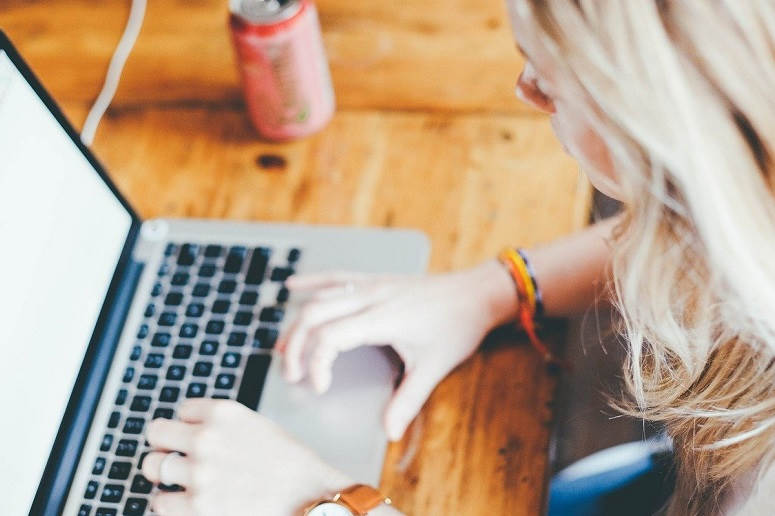 To see why the Internet and open source are such a good fit for each other, we first have to look at the origins of the Internet as we know it today. Before the mainstream explosion of the web in the 1990s, the Internet was still very much the domain of universities, colleges, laboratories, and governments. It was still largely under research, and that gives us our first clue, because the scientific community has long valued the open cooperation of its members. In the beginning, all software was open source, simply because nobody had the idea yet of charging money for it.

Sir Tim Berners-Lee, widely recognized as the father of the World Wide Web (before this there was just “internet”), created the first web server while working at CERN running his HTTP protocol. His system was NeXTStep – a derivative of Unix and the BSD operating system. The web browser which first popularized the World Wide Web was Mosaic by NCSA, built on a Unix system and released as open source.

So there was open source and Unix at the very beginning. In fact, both of the major web browsers in use today, Internet Explorer and Mozilla Firefox, can trace their roots directly back to the Mosaic web browser. As for the World Wide Web, one need only consider that to this day, directory paths for website URLs follow the forward-slash (/) convention of Unix file systems, rather than the back-slash () of DOS systems.

In addition, even Apple as we know it today owes some of its existence to Free and Open Source software, since the OS X operating system has BSD, another open source Unix-based system, running under the hood. So we have Linux, BSD, OS X, and then after that Solaris, which is also a Unix-like system and in open source form under Open Solaris. After that, the remaining stragglers bringing up the rear are all today either open source or Unix-related or both. So, in fact, Microsoft is the exception rather than the rule, though even Windows is built on top of DOS, which itself started out as a copy of CP/M, which – you guessed it! It descended from Unix.

The Internet and the World Wide Web, by its nature, is only useful if it is as free of constraint as possible, and allows every system from everywhere to cooperate under a united standard. And so the path of least resistance has simply been open source software, usually free, and the default system over the history of computers, which has been Unix and its derivatives, and the most popular Unix version today is Linux.

Furthermore, the nature of the web itself is open. If a visitor requests a web page from your server, both computers have to have a common communication standard, so there is no alternative but open source. You can still view the source code to any web page you visit, and in fact the secondary languages supporting the WWW system, such as CSS and Javascript, also are of an open source nature. The scripting languages on the back end of the server are likewise typically open source, including Perl and PHP.

No one could even imagine it as being otherwise. This is the truth that hides behind the current desktop dominance of a closed-source proprietary system – it is the exception, not the rule.