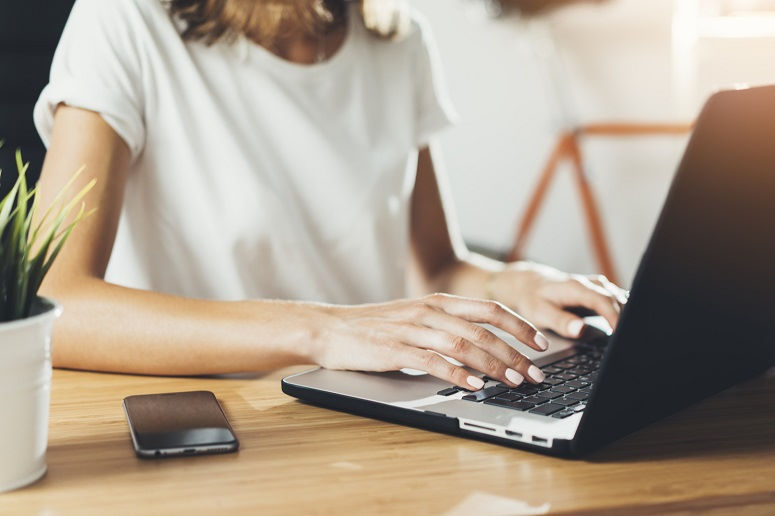 On the desktop, for home and office users, Microsoft Windows still has the highest market share. The second-largest is Apple, and after that comes Linux, followed by BSD, Solaris, and a scattering of lesser Unix-like systems and other niche systems. So it may be surprising that as soon as you take computing off of the single-user desktop and onto the World Wide Web, the picture inverts. Free and Open Source Software is either in the top position, or rapidly rising.

Apache, the open source server software package, has the biggest market share – not just by a margin, but by a vast percentage. Linux, the most popular Unix-like system, has a sizable chunk of the server market as well as other communication devices such as routers, smartphones, and GPS systems. And even on the desktop, the Mozilla Firefox web browser has risen in just a few short years to take on between a fifth and a quarter of the user market, and it’s still growing. Other open source web browsers have chiseled away at the market too.